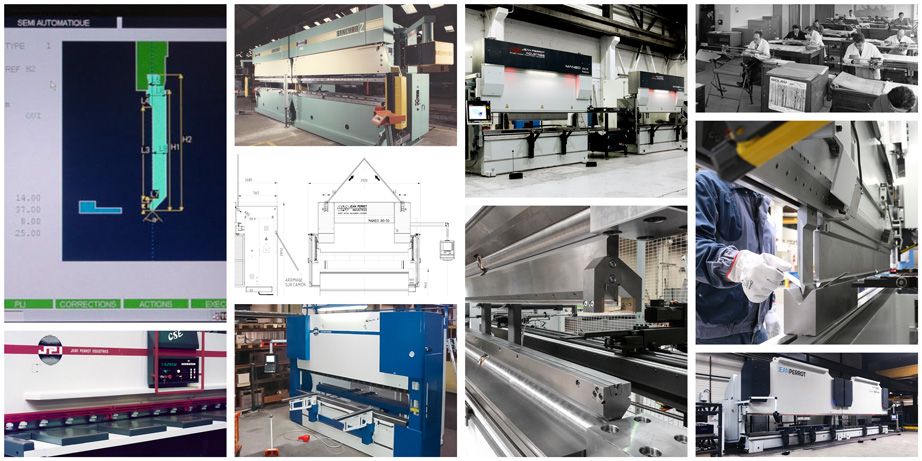 Created in 1962, JEAN PERROT has maintained and developed its business activities over time thanks to the expertise of its engineers & technicians and to a development strategy based on innovation, international expansion, services and partnerships:

Come and meet us from 6th to 9th September at Global Industry at Eurexpo Lyon!

Postponed as a precaution, the Global Industrie Exhibition will finally be held from the 23rd to the 26th of June 2020 at the Paris-Nord-Villepinte exhibition centre.